Yes: They’re Expanding Cigarette Warning Labels To Let The Surgeon General Talk About Whatever He Wants! 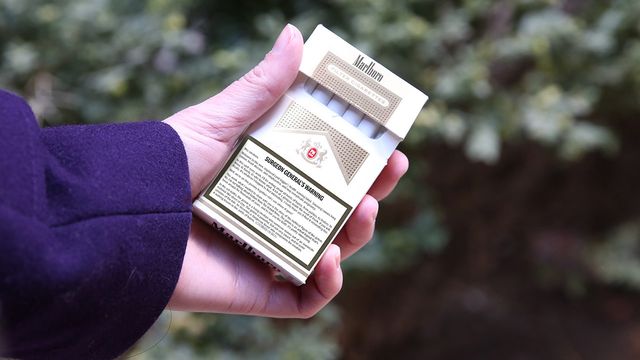 It’s time to celebrate, because the U.S. surgeon general is getting a major moment in the sun.

The Department of Health and Human Services announced this morning that starting next week, all cigarette packs will feature an expanded health warning label where Surgeon General Vivek H. Murthy will get to write about anything that’s on his mind!

Cigarette packs featuring the first installment of the new serialized warning label are in production today and will hit convenience store shelves later this week. The HHS released images of the surgeon general’s full column this morning 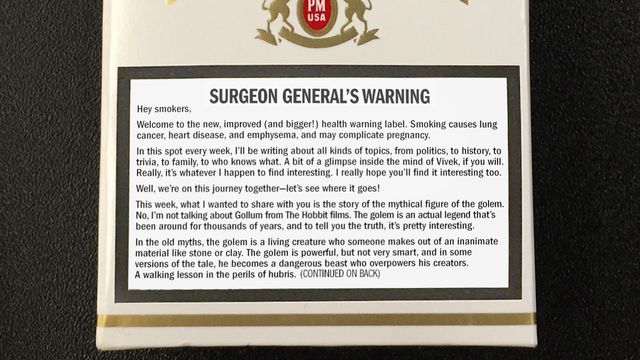 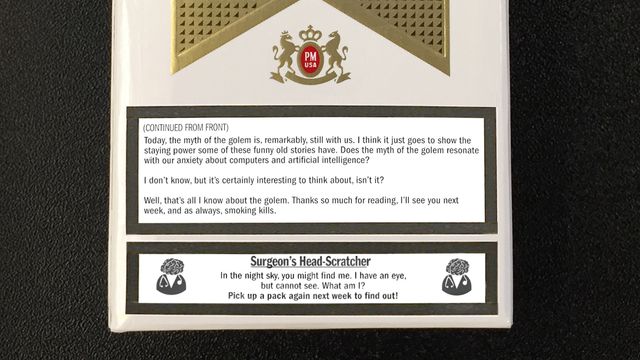 Awesome! Here’s hoping the surgeon general’s future dispatches turn out to be as amusing as this thought-provoking debut. Either way, it’s great that he’s finally getting a space to spread his wings.