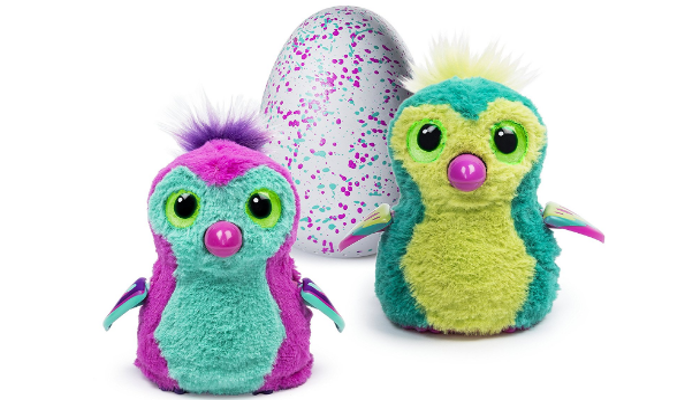 Parents will be fighting for this year’s hot holiday toy, once they figure out what it is

Every holiday season brings some ridiculous new toy craze, from Cabbage Patch Kids to Beanie Babies to Talking Elmos, and this year, it appears to be something called a Hatchimal.

Pop a Xanax and I’ll fill you in.

The Today Show recently ran a piece on Hatchimals, which may have been the first time you learned about the latest variation on Furbies, Betsy Wetsy, and Tamagotchis. According to Today, Hatchimals are little stuffed animals that come inside eggs that their owner needs to nurture until they hatch, which can sometimes take up to 40 minutes, after which point the Hatchimal needs to be raised. 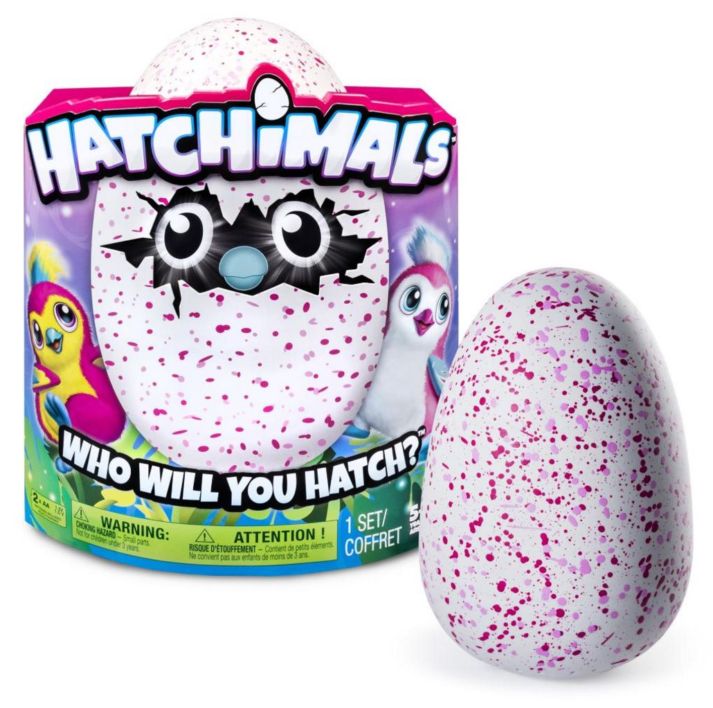 There are a bunch of different types of Hatchimals from which the indulgent parent may choose, provided they started shopping months ago. The trendy toy, from a company called Spin Master, retails for $69, but is already largely sold out pretty much everywhere and savvy/bloodsucking capitalists are posting them on eBay for upwards of 200 bucks. Hooray, America!

The company intends for children to play with the toy well beyond the holidays, equipping it with interactivity that, as it “grows up,” allows it to respond when it’s touched, repeat phrases, and eventually move when you clap your hands. 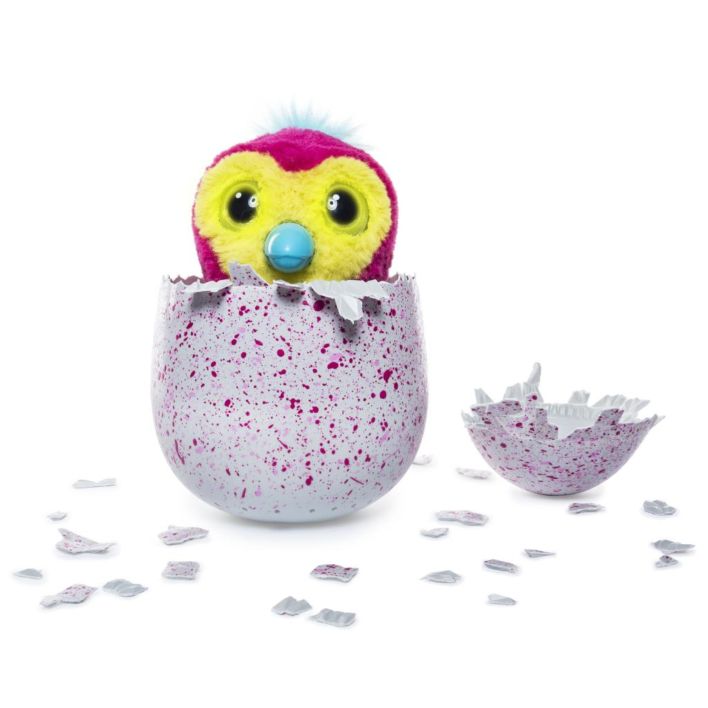 More power to the company for creating such a hot item, and kudos to those parents willing to hunt down and pay outrageous prices or these little furballs, but I think I’ll pass. First of all, the Today Show segment showed just how difficult it can be to get the thing to hatch; as mentioned above, it can take up to 40 minutes. The last time my kid waited for anything that took 40 minutes it was for my wife’s epidural to be administered so he could be born.

If your kids are anything like mine, the odds that they’re going to be using this thing come New Year’s Day are pretty slim. Most toys have a notoriously short shelf-life, especially trendy ones that catch fire because of word of mouth and demand, and paying three-to-four times the retail price is pure insanity. I like making my kids happy as much as the next guy, but I’m more than willing to suffer through some tears rather than be forced to stare at this stupid egg sitting on the toy shelf for the next two years, laughing at me for shelling out hundreds of bucks for what amounted to a decoration.

The good news is, we are cord-cutters, so unless my son runs across a Hatchimal some other kid brings into school, the odds are pretty good he won’t catch a whiff of it’s existence. Thank Jeebus for no commercials!