What The Type Of Pet You Own Says About You

Uncategorized
What The Type Of Pet You Own Says About You 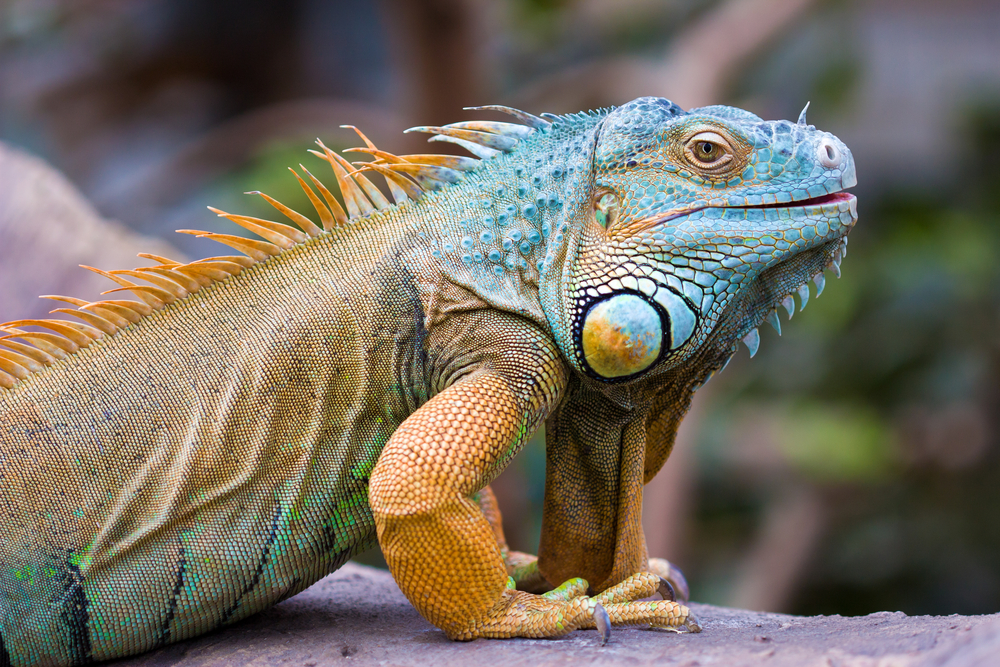 Many underestimate the daily joy a pet can bring to your life. I personally feel everyone should own one. Their adorable, mostly innocent selves make returning home after a long day all the more pleasing.

I’m proud to claim I categorize as a “dog person,” and would like to bid a special hello to my haters. Dogs as a whole are wonderful. That opinion, however, is neither here nor there. An enormous amount of people and families have dogs. I’m here to focus on the less common pets.

This, ladies and gents, is what the type of pet you own says about you.

You like pot, mostly. You smoke a comical amount of dope and probably listen to Metallica. You’re not the easy-going pothead who’s enjoyable to be around, either. You’re likely very awkward socially, and definitely wearing a hemp necklace or bracelet right now. T-shirts with wolves on them entice you. All of your former lovers have been homely and in poor physical condition. Male scorpion owners either have ponytails or sincerely admire guys who have them.

You have very few friends, if any. If you’re not a child there’s a high likelihood you have a learning disability. Generally your hair looks as if it was cut by your mother on the back porch. You don’t “get out” much, and when you do it’s usually for water ice or minigolf.

The rat owner typically exhibits sociopathic behavior. Presumably, you’re in a seemingly permanent sexual dry spell. You don’t bathe as much as you should and seldom groom pubic hair.

We have a few possibilities in the realm of snake-owning. You might be very low in self-confidence and deluded, believing the snake might actually make you appear cooler. You could also be a heavily pierced tattoo addict who goes out of your way to make people uncomfortable. Of course, you may just be a young lesbian. Those who own snakes predominantly aim to be unique but fall short in the thinking department. It has been proven multiple times that the snake owner who brings it to parties is the most terrible of any pet owner.

Your idea of trendy hasn’t advanced since 2001. You illustrate poor decision-making and your house smells like stale piss.

You’re a young girl with an exhausted mother. Either that or a sexually confused boy who has difficulty developing friendships.

Nobody wants to be around you. You’re an abrasive sicko. You have deviant sexual fantasies, typically involving violence and clown costumes. Your little brother Kevin hates you because you show him no respect. Your girlfriend looks like the female version of you, only fatter.

You failed to realize a pet monkey would be the largest priority in your life. Now you’re insane and still have 30 more years of caring for this rowdy and hairy infant.

You dabble in hallucinogens.

You’re very patriotic, yet exceptionally inbred. You firmly believe women are only for breeding. You have nothing positive to say about any people of color. You make love to a pile of rusty tools everyday. You’ve earnestly considered starting a family with a scarecrow on more than one occasion. Lastly, your alcoholic dad destroyed his penis with a woodchipper.

I must add there’s one major exception to all of the forenamed pet owners. You might just happen to like that particular animal. This may very well be the case, but me being right is far more probable.