Scientists have discovered an object in the solar system that they don’t understand. They announced that there is a small, icy world that might be just 124 miles across, orbiting beyond the planet Neptune and in the “wrong” direction. Once scientist, Michele Bannister of Queens University tweeted how shocked she was at the properties of this bizarre, possible dwarf planet.

While astronomers are discovering new asteroids and dwarf planets (the same classification that Pluto was demoted to) all the time, most of these objects adhere to certain rules of our understanding of the solar system. While the earth, and the other planets orbit our sun in the same direction, this “Trans Neptunian Object” orbits in the other. It is literally going against the grain and blowing scientists minds. 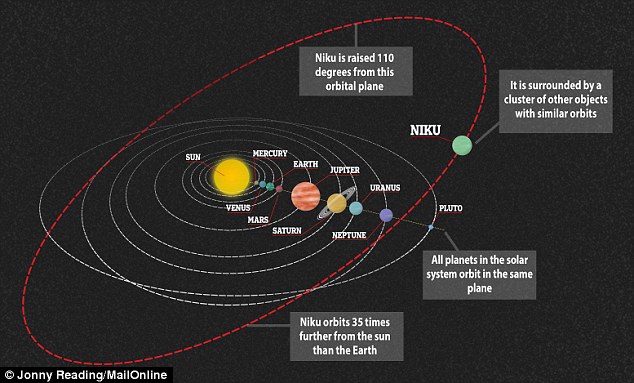 In addition to going down the wrong way in a one way street, the TNO is at a different plane than the rest of the objects in our solar system. While everything is on the same, level plane in relationship to one another, this object is ABOVE the solar system and actually moving UPWARDS.  It would be like if the Earth was moving above Mars, see ya! 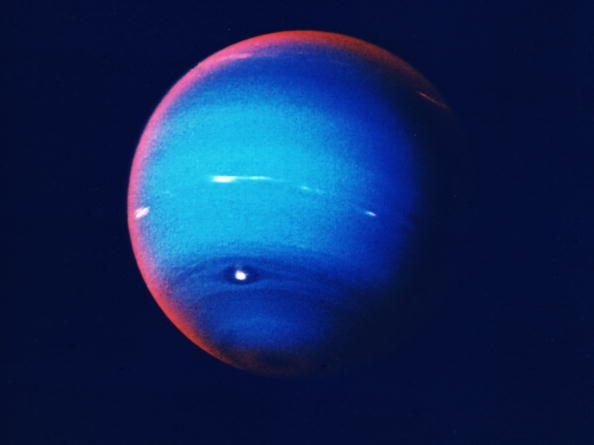 To top it off scientists have nicknamed the object “Niku.” If you ask me that is pretty close to Nibiru, which all you conspiracy buffs will know as PLANET X. Planet X being the lost planet that will come back into our solar system and throw the Earth off its axis, thus destroying civilization and life as we know it.