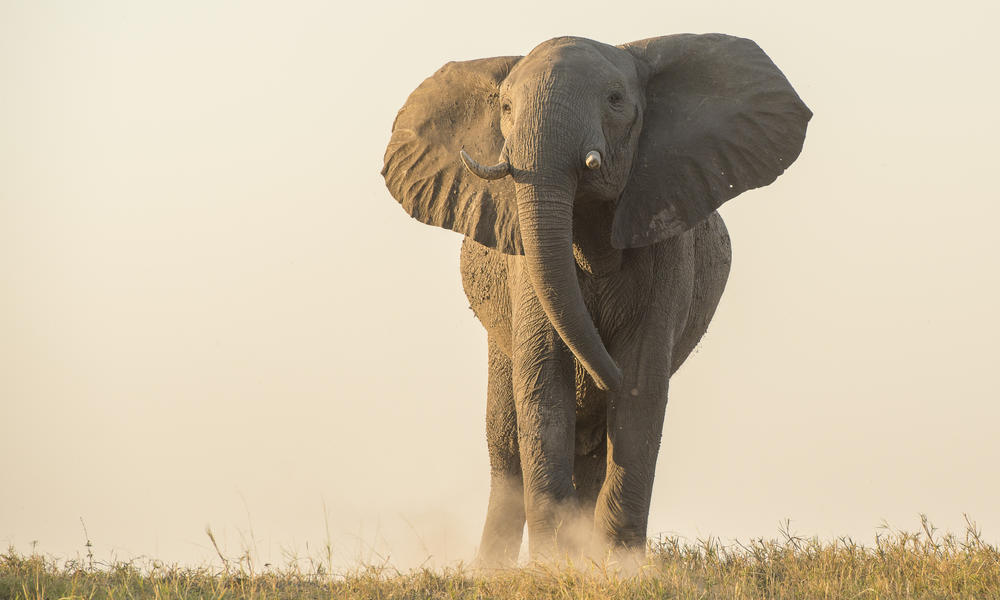 Setting an example for the world in the fight to save elephants, the United States has finalized new regulations that will help shut down commercial elephant ivory trade within its borders and stop wildlife crime overseas.

The change in US elephant ivory policy shifts the burden to the seller to prove that a piece of ivory is legal—a significant advancement in enforcement efforts. It also ensures US consumers are not unknowingly complicit in the slaughter of elephants.

“Today, the US solidified its role as a leader in the fight to save elephants,” said Ginette Hemley, senior vice president of wildlife conservation at WWF. “The new regulations will make it much harder for criminals to use the United States as a staging ground for illegal ivory trade. They also send a strong signal to the international community that the US is committed to doing its part to save elephants in the wild.”

Elephants number among a vast array of animals hit hard by a global poaching epidemic that’s emptying the world’s forests, savannas, rivers, and oceans of amazing wildlife. Poachers kill as many as 30,000 elephants each year. This senseless slaughter feeds a lucrative, global black market for ivory, which jeopardizes the survival of entire elephant populations, endangers the lives and livelihoods of local communities, and finances criminal organizations that undermine national and regional security.

People around the world are standing up for these magnificent animals—and making an enormous impact. Last year, an unprecedented 1 million individuals signed a WWF petition in support of these laws proposed by the U.S. Fish and Wildlife Service.

The new US elephant ivory regulations are, without a doubt, a landmark moment in the fight to save elephants, but we need other governments such as China, Thailand, and Hong Kong to follow suit and commit to ending the illegal ivory trade. We are optimistic that these new US regulations are a key steppingstone in successful elephant conservation around the globe.