They created something truly special 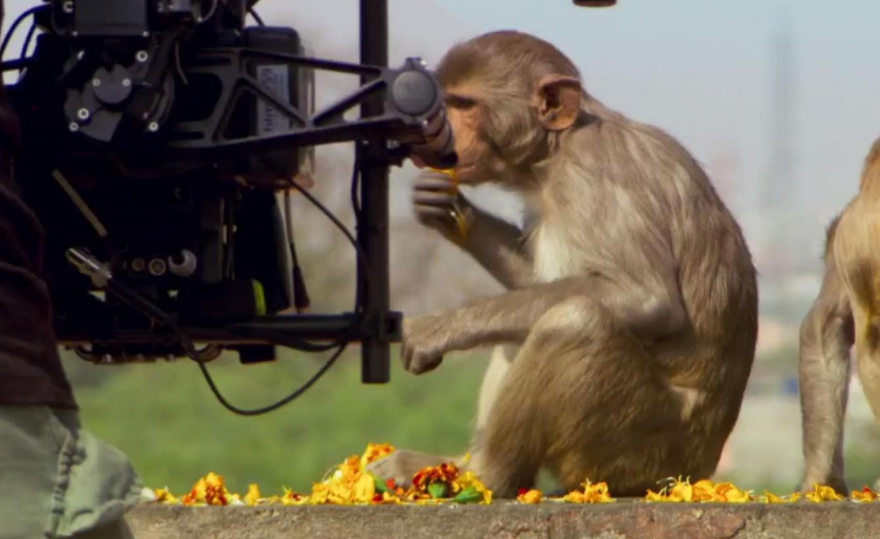 Planet Earth II concluded this week in breathtaking fashion. It is undoubtedly the greatest TV nature documentary to date and there’s a strong case for it being one of the best TV series full stop.

Harnessing new camera technology, it got closer to wildlife than ever before, but not just that, it captured it in innovative ways, not settling for chance static shots of animals in their natural habitats, but achieving daring and ingenious tracking shots, extreme close-ups, time-lapses and more.

Compounding all this, it delivered an important environmental message that will hopefully ring out around the world during a particularly troubling time for the creatures with whom we share this planet.