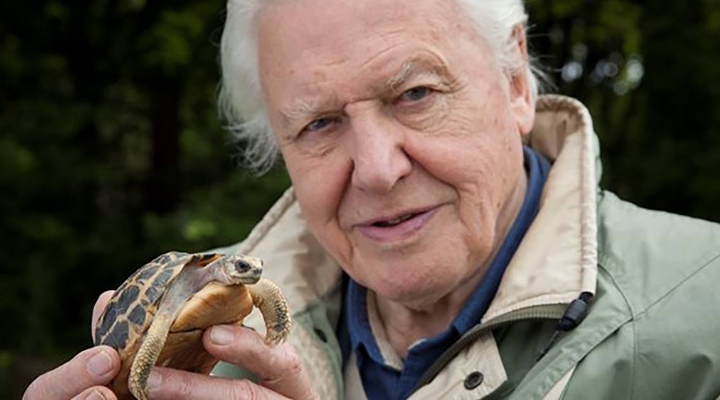 After the huge success of Planet Earth II, the BBC would be pretty dumb not to make a third season. But there’s a problem. They take a huge amount of time to produce. Planet Earth IItook four years to make, and finally hit our screens a decade after Planet Earth I.

And this year, narrator David Attenborough, who arguably makes the show what it is, turned 90. That’s why producer Mike Gunton is eager to make Planet Earth III happen as quickly as possible, and the BBC is reportedly already in early stages.

Gunton told the Daily Star that the BBC would be “crazy” not to make another season. But warned that it would take time.

“We’d also be crazy to say it will be here in three years or even five years’ time.”

“We love working with Sir David and I think he loves working with us, and we want that to last as long as possible.”

“When he decides he doesn’t want to do any more, we will have to rethink how we make these programmes.”

“You can’t replace him. It’s pointless to try.”

Attenborough seems up to narrate however many episodes he can, telling The Telegraph that “these stories take time, devotion and money.”

“Since we depend on the natural world, understanding it is absolutely paramount. Television can provide that link better than ever before.”

And the BBC has acknowledged that Attenborough won’t be able to narrate the series forever. The head of the Natural History Unit, Alastair Fothergill, has been tasked with finding a new Attenborough since 1992.

“I never had the nerve to tell [my boss], but I remember thinking, ‘That’s just about the most stupid thing I have ever been asked to do,’ because there never will be one.”