3 Ways We Can Save The Planet Through Green Technology & Sustainability 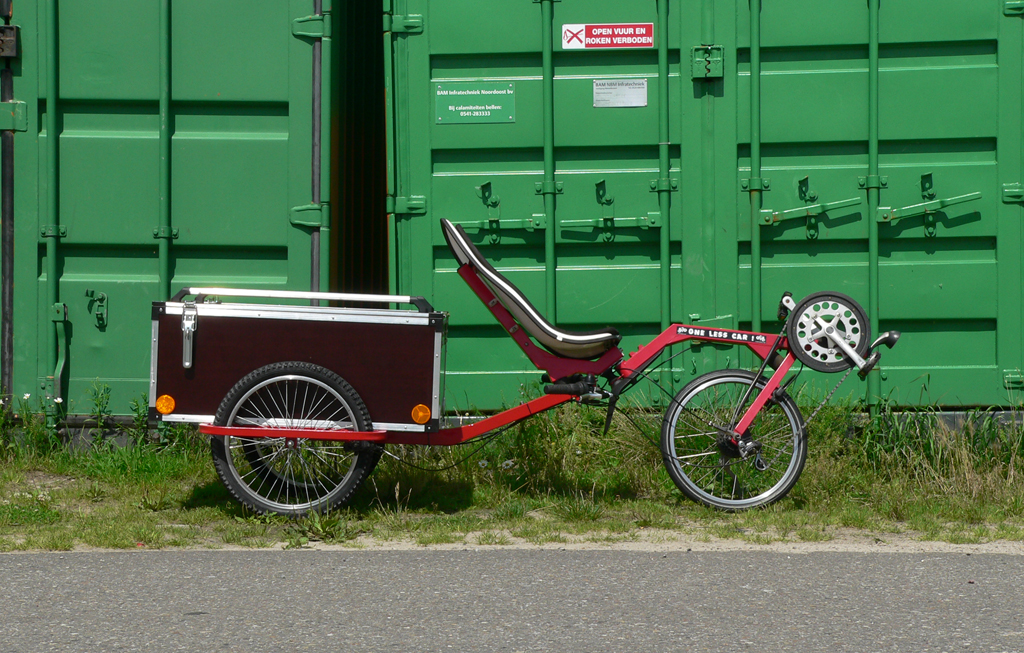 There are a number of actions individuals can take to help heal the state of our planet’s climate crisis. However, we can do more together than we can alone. Here are three concrete actions U.S. citizens can take to help combat climate change and heal the environment, over the long term.

Are you familiar with Master Limited Partnerships or MLPs? Basically, they shield fossil fuel companies from virtually all corporate taxation, making it easy for them to keep all their profits to themselves, rather than giving back to U.S. society, as do typical American citizens via federal taxes.

Surprisingly, renewable energy companies are not eligible for the same tax shields as fossil fuel companies, putting them at a distinct disadvantage. Government policy needs to eliminate MLPs, in addition to applying carbon taxes to companies’ excessive carbon footprints in their everyday operations–not to mention blatant environmental abuses like oil spills in coastal towns or air pollution in coal mining communities.

If renewable energy companies were afforded the same kinds of financial advantages as fossil fuel companies, it would be much easier for them to establish themselves as viable and affordable alternatives to fossil fuel-based energy sources. However, it would be better to push for oil and coal companies to pay their fair share of taxes, just like everyone else, rather than continuing to grant exorbitant tax breaks originally “intended to jump-start struggling domestic drillers.” The overwhelming majority of companies benefitting from those subsidies now, however, are now multinational corporations that don’t need those tax breaks.

Renewable energy companies, however, are in need of those tax breaks—especially considering that there are so many small businesses based around solar, wind, or other types of renewable energy. The important take-away from this discrepancy in taxation is that we, as voters, have the ability to speak up about it: ask your local and state representatives what they can do to sponsor legislation that supports renewable energy companies. Luckily, the Clean Power Plan renewed the tax credits granted to renewable energy; however, according to Julian Turner, manufacturers will keep investing if there is continued demand for products like solar and wind energy. Because investment and continued production has become so politicized, it’s crucial that we keep pressure on politicians to pass legislation that support their efforts.

One of the most efficient technologies out there, right now, is smart grid technology: a “power generation and distribution infrastructure which can automate and manage the increasing complexity and needs of electricity in the 21st century.” What does this mean in layman’s terms, though? Basically, if a few people on a city block have solar panels, it’s possible to spread that power around by adding all the houses on that block onto a grid, reducing energy costs for all involved. There is also the implementation of smart meters, which reads energy levels and allows home residents to curb unnecessary energy use, which not only is better for the environment, but also saves unnecessary overages on energy bills.

The U.S. Department of Energy has even made a handy little PDF document you can print out and give your friends, if you’re so inclined. If I sound slightly sarcastic, it’s because I feel that way: there are mighty, powerful forces fighting to convince us that this kind of technology is unrealistic or years from being realistically viable. However, nothing could be further from the truth. Smart grid technology is more reliable, economic, efficient, and environmentally sound. If voters put enough pressure on legislators to support policy changes like the Clean Power Plan and other goals discussed at the recent Paris Climate Summit, that awareness will be a start.

In addition, we need to support companies that are trying to provide viable alternatives to the old models of dirty coal, oil, and gas. Although there will be growing pains, we need to understand the reality that the only ones profiting from continued tax breaks and subsidies are the executives and stock owners, rather than the vast majority of taxpayers and homeowners. However, there is also a strong argument to be made for renewable energy from an economic perspective:

Even from a strictly financial perspective, tilting future U.S. taxpayer-funded energy subsidies toward fossil fuels might be a poor bet. Several major investment banks, including Morgan Stanley and Barclays, have warned that rapidly falling prices for renewable energy pose an existential threat to traditional electric utilities powered by coal, oil and natural gas.

Even from a stockholder’s perspective, then, renewable energy is the new way to go. Change is threatening to those on top who want more of what they don’t need, however—no surprise there. All we can do is strive to understand how to implement these changes for the benefit of all, rather than merely the few.

The last tangible change we can all make in our daily lives is a switch from less sustainable to more sustainable transportation. What does this mean? For starters, supporting alternative forms of transportation in order to allow us to avoid giving more money to oil companies. If we have a typical car, however, we can always choose to carpool, utilize public transportation, or take advantage of our own feet or bicycles, whenever possible. Do you work out at the gym? You could cut your aerobic workout time in half by bicycling to work, rather than driving. If you live too far away from work to realistically bike the whole way, consider combining public transit and bicycle commuting to reduce the impact on both your wallet and your waistline.

Enough about us, for a moment: what about those multinational corporations shipping freight across country via semi-truck? Well, have you heard of biodiesel? You probably have, but you may not realize that it’s become a viable option for semi-trucks and other heavy duty diesel-power vehicles. Biodiesel isn’t just attractive to ‘tree-hugger’ types; it’s also popular among mechanics, engineers, and drivers of race cars. In fact, Bryce Anderson of the United Pullers of Minnesota says “B100 can make 6 to 10 percent more power than conventional diesel fuel, which translates into 100 to 200 more horsepower depending on the power level of the engine,” even winning national titles and setting world records!

There’s also a magazine dedicated to biodiesel that has written about the benefits of a state-wide biodiesel standard. Apparently, after ten years of implementation, the biodiesel standard has palpably transformed the air quality in Minnesota: Robert Moffitt, the media relations director of The American Lung Association in Minnesota, estimates that “the summer and winter blends used in Minnesota prevent 130 tons of particulate matter, 319 tons of hydrocarbon and 2,634 tons of carbon monoxide emissions from entering our air every year.” To put it in simpler terms, Moffitt also estimates that current biodiesel use equates to removing 128,000 passenger vehicles from Minnesota’s roads each year.

There are a number of other practices that we all would be better off applying to our lives, such as completely eliminating plastic or sources all our meal ingredients from local sources. However, the above three ideas are based more around current U.S. legislation and personal choices that are practical and actionable. The most important thing we can do is to educate ourselves on current legislation, as well as put pressure on public officials to introduce bills that help further the success of renewable energy companies. Furthermore, we must believe that sustainable policy implementation is possible: it simply requires the will and the impetus to back it up.